I’m sure you get the picture…

Procrastination is widely regarded as one of the biggest productivity killers in day to day life, work and relationships.

It’s often considered that procrastination is limited to short term tasks or requirements – for instance – doing a practice paper for an exam but getting distracted by another episode of whichever series you’re hooked on at the time… we all know that this isn’t good but we do it anyway.

Whilst short-term procrastination is a productivity killer for students and professionals alike – putting off long term decisions can damage your career progression potential.

What is “timeline procrastination”?

Almost every professional I speak to acknowledges that they want to progress, whether at their current company or elsewhere… however over half of those people put off even thinking about it until some point in the next 3-6 months. This is what we call timeline procrastination.

Whether this delay is in relation to an exam, a busy period at work, an internal promotion which has been promised for years, a bonus, that elusive pay-rise OR (for some reason) the new year … almost everyone is guilty of putting off making a key career decision as a result of timelines. We all prioritise things which require minimal effort and have maximum short term impact. Despite it being completely natural, it is a career progression KILLER.

Let’s face it – considering a new job can be draining… from writing your CV, making excuses for dashing out for interviews to having an awkward conversation with your boss as you hand in your notice. Humans don’t like confrontation or taking on too much at any one time, so we put it off. Below is why you should kick this age old habit!! 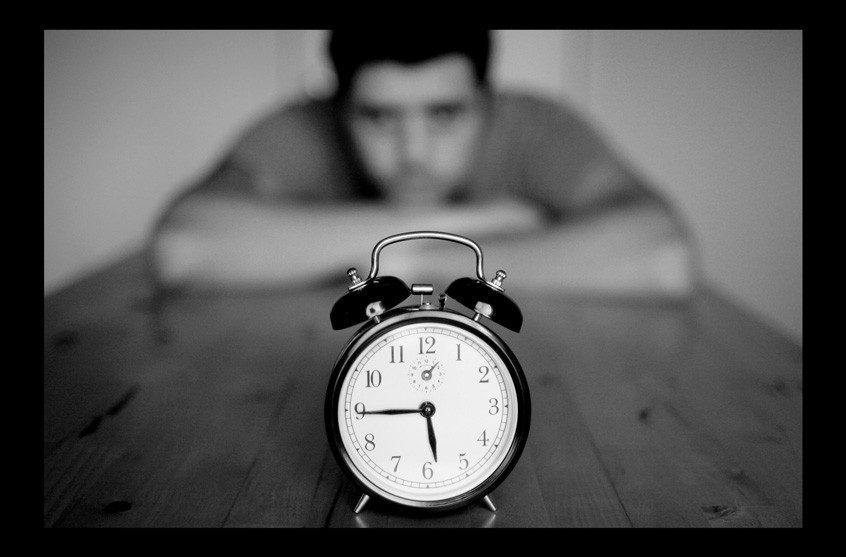 TAKE ACTION NOW – Don’t leave it to the New Year!

Every year Hiring Managers, HR professionals, recruiters and businesses tend to have a restricted pool of candidates from 1st November through 1st January … candidates assume that there won’t be many jobs, they’ll never finish an interview process before xmas and that January is a better time to look. Here’s why that’s NOT the case:

The demand in the Jersey Fiduciary market is still as high as it has been, particularly across mid level Funds & trust roles.

What we do for you…

Get in touch today to make the change you deserve!